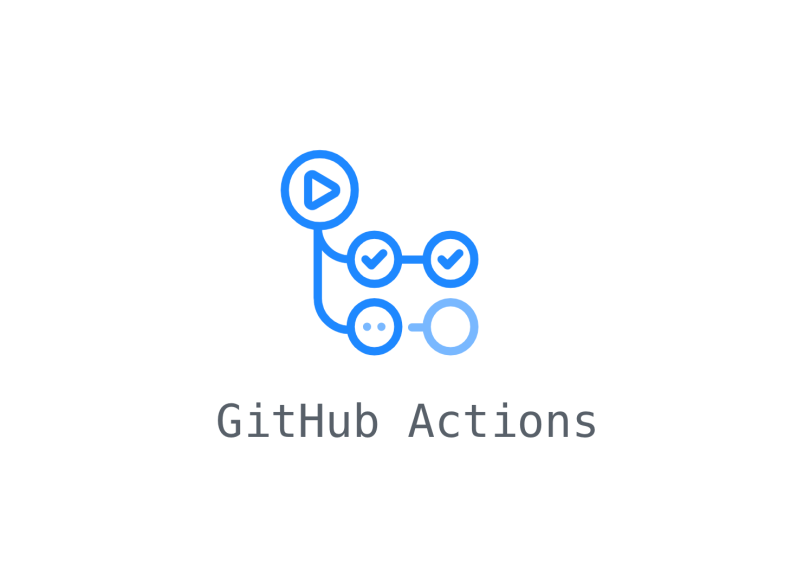 GitHub Actions are GitHub’s solution to CI/CD. The pipelines are written in YAML, and are very similar to Azure DevOps Pipelines – in fact, Actions was forked from Azure Pipelines. There are many similarities, and also many differences, for example, while Azure DevOps uses agents to run CI/CD, GitHub Actions refers to them as “runners”.

It’s not perfect, but to help with migrations, I have created a small converter: https://pipelinestoactions.azurewebsites.net/. There are millions of combinations, but this converter handles the basics. If you discover a bug, please email your YAML to samsmithnz at gmail, as this website does not capture or store any YAML.

The earlier GitHub posts from this series:

Let’s dive into the main differences between the two systems.

Let’s look at the basics, bit by bit. First name of the workflow and the trigger. In Azure DevOps, we have:

In Actions, we end up with this:

If we need to specify a branch for the trigger, we can do that too, but we need to use multiple lines, as the simple verb in an array can’t handle the more complicated details. This example will only trigger the build if there is code pushed to the main branch.

For variables, in Azure DevOps we had this:

In Actions, we end up with a very similar data structure, but with the “env” keyword:

Looks almost the same, but how we use the variables is a bit different. In Azure DevOps, we would typically use “$(variable)”, but in Actions, it’s “${{ env.variable }}”.

Let’s get straight to it: There are no stages in Actions, the concept doesn’t yet exist. Instead, you need to use multiple jobs. Jobs are very similar between the two systems, but again some minor differences. Azure DevOps jobs:

In Actions, it looks similar. Instead of specifying “job”, we just name it. “displayName” becomes “Name”, and the “pool-vmImage” becomes “runs-on”. That is the basics.

Note that another job is similar, here I’ve named one ‘deploy’, running on an ubuntu agent/runner, and I’m requiring that the build job completes successfully before this job with the “needs” keyword.

Steps and tasks have the most amount of variation, and is where you will see the biggest maturity differences between Azure DevOps and GitHub Actions. For example, you build a .NET Core project in Azure DevOps, you use the DotNetCoreCLI@2 module:

This same code in Actions, needs to be done manually from a script:

What if we need a secret? We can access secrets, within settings. Here we can create any secret, and then reference it in our code like an environment variable, for example ${{ secrets.AZURE_SP }}

So how to we deploy to Azure? First we need to log into Azure. We do this by running this code in the Azure portal command line to create a service principal, scoped to a particular resource group

This creates some code we can paste into a GitHub secret, we are going to call “AZURE_SP”. Logging into Azure is as simple as:

Now that we have that context, we can deploy our application:

Note: you can’t currently push YAML files from Visual Studio to GitHub because of a known issue. To work around it, currently you need to edit the YAML in GitHub directly in a web page, or use the Git command line to force a push. The error is similar to:

There is a ton of potential for GitHub Actions, once you get around some of the syntax changes. For the completed pipeline, you can view it in GitHub here. For a number of samples, check out https://github.com/sdras/awesome-actions, or the GitHub Actions marketplace.